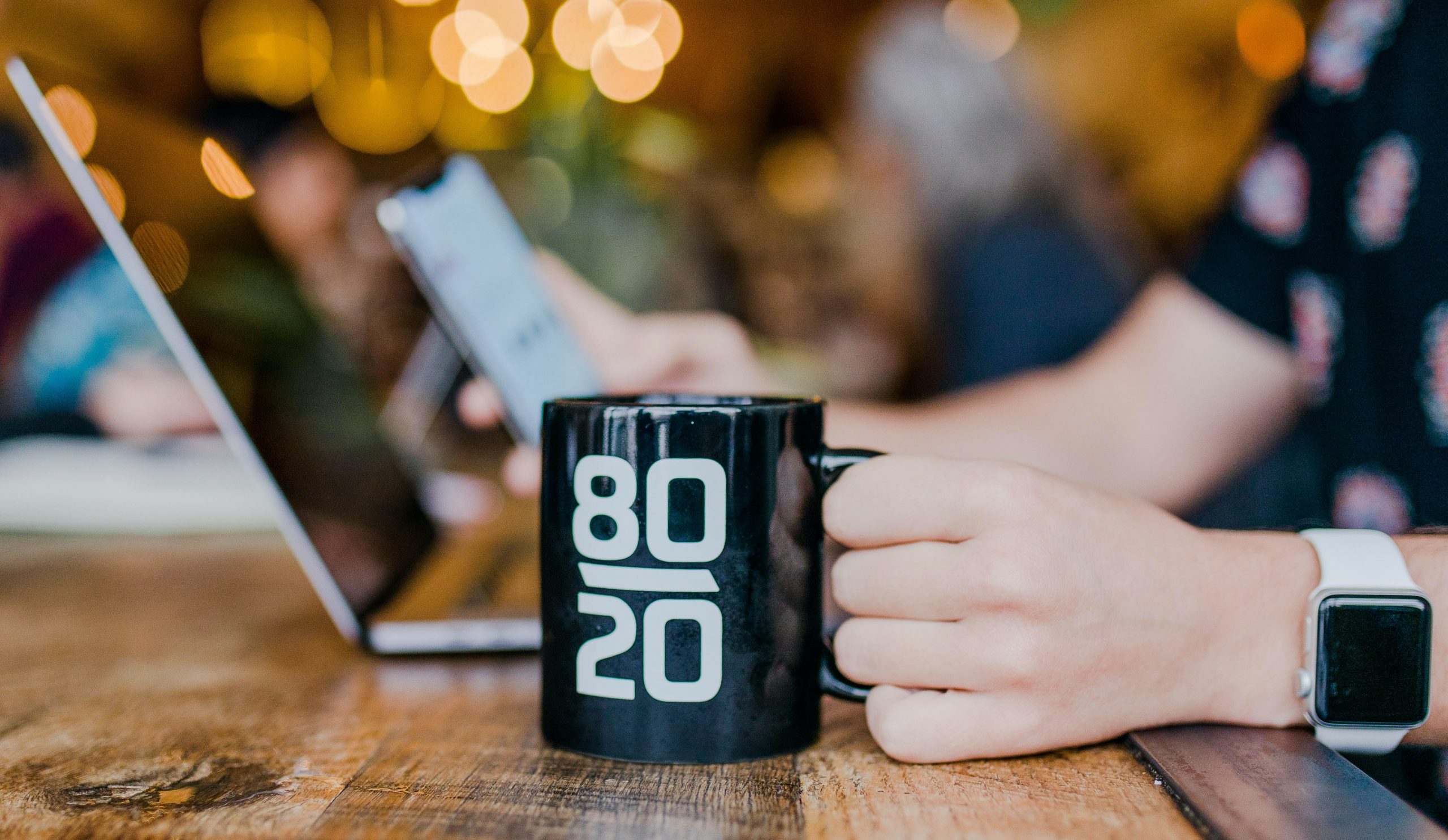 In 2016 I launched an online tool for Russian-language SEO experts. It helped me to earn some money (around $30000) and a lot of experience. In this article, I am going to share some insights.

1. It’s ok to be small! Do not pretend you’re a huge corporation!

The service started to earn money right after the launch. That time it had plenty of bugs and a very poor feature set. Its positioning was at an embryonic stage. However, the project was quite successful. Why?

I am sure that the main reason was honesty. I never said that my site is the best service in the world. I always said that it is only my pet project. I told that the service was developed by myself and that I am a non-professional programmer. I used a ridiculous domain. When I wrote about a new feature I also warned about possible bugs.

Thanks to my candor potential customers did not have inflated expectations. More importantly, they saw an alive person through the imperfect site. A person always much more interesting and involving than a lifeless interface.

2. You never know what part of your product will be popular

I spent dozens of hours developing sophisticated and unique tools. But people did not like it. They liked other tools which were much more simple.

For example, I created a tool for quick analysis of a website’s sections. It combines data from several sources: search results, sitemap, web analytics system, and search engine’s webmaster tools.

It is a really helpful tool. Using it is a simple way to detect a lot of SEO problems and possibilities. But this tool was used only 310 times, including near 70 times when I used it myself. It is a terrible result. Since the tool was released my site has attracted about 240 000 visits. So the tool was used only in 0,1% of the sessions.

3. The best way to attract loyal customers is catching a hot trend

Okay, there I am going to tell about the most popular (about 180 000 page views) and profitable part of service.

In March 2017, Yandex (the biggest Russian search engine) announced a new anti-spam algorithm. A lot of websites lost half organic traffic for several days. The SEO community was very anxious.

I was very interested in researching the new algorithm because I received a huge number of questions from my old and new clients.

So I carefully analyzed a large selection of affected pages and wrote an article about my study. In that article, I described several text metrics that appeared quite useful to detect over-optimization.

The article got many shares and traffic. I also got plenty of comments with request for creating a tool that could measure metrics I invented.

Or course I did it.

This tool is now available on my new project and free to use.

4. You have to create literally great manuals and it is very hard for founders

People do not know how exactly your product works. And most of them do not like to spend time trying to understand its features. You’d better carefully explain to them each single piece of your product.

But when you’ve created something you know it very well. It is hard for you to speak the same language as your customers. Remember my fail from lesson number 2. I created a valuable tool but I couldn’t tell about it plainly.

The best way to solve the problem is motivating other people to tell about your product. I have a couple of ideas about it. You can:

5. You should think about integrations even at the beginning

People already have familiar ways to solve problems that your product deals with. If your tool could embed itself in this ways instead of replacing them you are a winner!

When I created my project’s API, I got new mentions from people who use it in their products. Also, I got several new customers with much work to do and large budgets.

I think I should have created an API much earlier. And also I should have tried to integrate the API in something very popular among my audience. Google Sheets, for example.